Come to Fort Jackson South Carolina for a memorable military experience. Fort Jackson is currently the largest and most-active Initial entry training-center in the-Army. It’s one of the four Army bases in the US that offer a constant basic combat training for new recruits/cadets. This Army installation is named after General Andrew Jackson the 7th President of-the United States. Fort Jackson is-located in South Carolina’s Central Midlands adjacent to Columbia. The Capital City of Columbia is situated between Miami and New York City.

The Fort was created (as Camp Jackson) in 1917 in-Richland County to train soldiers in order to aide gear them up to fight in WWI. It was re-activated again at the onset of WWII and a similar thing happened for the Korean War. It currently encompasses an area of over 52,000 acres (210 km2) of land, which includes 100 ranges & field training sites as well as more than 1,000 buildings.

Fort Jackson was responsible for most of the military training of the United States Army during WWI and WWII. It was highly instrumental in providing the Army with the new soldiers and cadets for its primary missions worldwide. The base produces 36,000 cadet graduates each year in the BCT. It’s also a training ground for a host of other cadets in advanced individual training. From drill sergeants to chaplains to polygraph operators. It produces about 8,000 graduates each year for the advanced training. This means training in excess of about 40,000 recruits in the basic training as well as advanced training Soldiers every year.

This base alone trains 34% of all new soldiers entering the-Army each year. Sixty nine percent of all women who enter the-Army come to Fort Jackson. At Fort Jackson, the BCT takes 10-weeks to complete. The training is given by the 165th, 171st, & 193rd Infantry Brigades. Most then move to other US Army bases to receive advanced training for different jobs, be it helicopter mechanics or truck drivers.

For basic combat training soldiers are exposed to at least 12-hours of intense physical training from Monday till Saturday. Classroom classes may be rare, but they also happen. There are several different types of basic combat training conducted at Fort Jackson. Some of the training that Fort Jackson provides include Ballistics & Rifle Marksmanship Fundamentals. Patrolling, Fieldcraft, Advanced Rifle Marksmanship, Fundamentals of Physical Readiness, Long Distance Road Marching and Military Operations in Urban Terrain are some of the other training courses.

Fort Jackson provides the Army with highly-trained, highly-disciplined, motivated and physically fit soldiers who espouse the core values of the-Army. The post instills the value of teamwork focus as the primary mission of this installation in line with its-motto “Victory Starts Here.” BCT is the introductory course that each and every soldier receives once they enter the-Army. It’s often considered a-life changing phenomenon/experience, something that many people will always remember, reflect-on, and live by. And probably tell-stories to their grand-children about decades later. While some military bases have experienced downsizing & closure in-past years, the fort also houses a number of other key US Army training facilities.

These new schools & training-institutions were added since 1995 and accommodate 10,000 students who attend courses there. They include the-Army Soldier-Support Institute, the-Department of Defense Polygraph Institute (now called National-Center for Credibility Assessment), and the Armed Forces Army Chaplaincy, among others. In 2007 the-Army did consolidate all of-its training institutions for Drill-Sergeants at Fort Jackson. Navy personnel assigned to potentially-dangerous posts on land all across the world receive additional combat training at this fort.

The base sends soldiers to-volunteer in the community, creates jobs, and attracts thousands of-visitors annually. It also brings positive publicity, and-beckons military retirees to move there once their active-duty days are over. The military installation employs roughly 3,500 civilians, and services over 46,000 retirees together with their families. There are military or army rings design options available for just-about all of the training schools and facilities located at Fort Jackson South Carolina. If you were ever stationed at the base, you could use the list of available designs in order to create your own custom army ring.

Nearly every week, a team of newly trained cadet soldiers graduate from basic training at Fort Jackson South Carolina. The final phase, the graduation following the 10-week basic training is the most joyful phase. The celebration marks the completion/end of long days & strenuous work it takes in order to mold a soldier. But there are many people who don’t graduate. They either opt-out of the Army, or they fail the course altogether. The graduation calendar for new recruits to be received in October 2017 can be found on the official Fort Jackson Army website. Schedules may vary, and so it’s advisable to contact your Soldier’s battalion so as to verify Family-Day and graduation times & locations. Military gifts can be purchased from Military Online Shopping to mark the occasion. 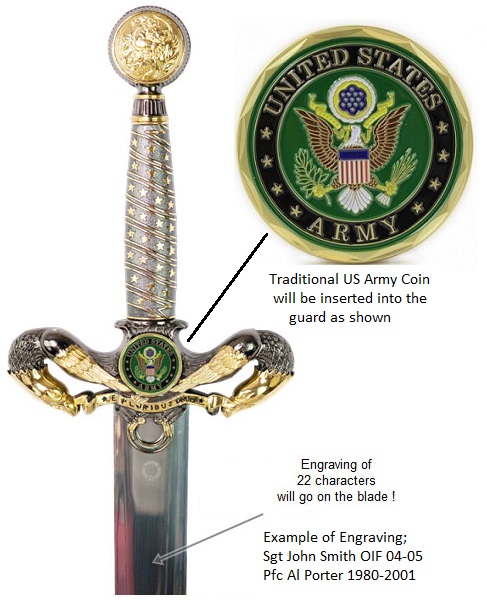